Butchering A Pig, a video tutorial from legourmet.tv

For those of you interested in breaking down a side of pork, I recently ran across this great video tutorial. If you can handle a nice Canadian accent, this guy does a great job of covering everything from whole side to primals, all the way down to country ribs and bone-in chops! Be ready for a commitment if you watch the whole series of videos. Some are under 2 minutes, some over 5, but there are 12 videos in all! Well worth the time.

If you want to see a full screen version, click on the youtube logo. From there you can also find 9 more videos in the series. For all 12, go to Le Gourmet. Enjoy!
at 11:53 AM No comments: 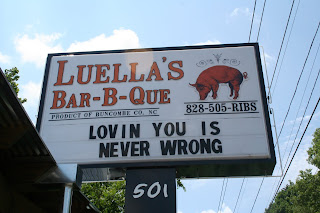 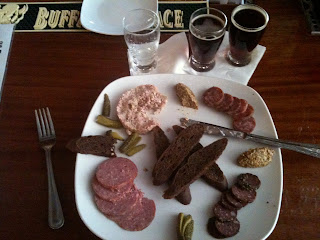